Chris Paul Uses This Basketball Move To Be Unstoppable

On the court, Chris Paul has long been one of the top NBA point guards due to his array of basketball moves. Paul is the star point guard for the Phoenix Suns, who are currently in the Western Conference Finals and are legitimate contenders to win their first NBA Championship.

Paul is a big reason why Phoenix went from a lottery team to a championship contender.

Even at age 36, one basketball move in particular has made Chris Paul nearly impossible to guard…

Given Paul is only six feet tall and has never relied on elite athleticism, this one basketball move will keep him playing in the NBA at a high level for as long as he can stay healthy.

What is this basketball move?

Explaining The Step Out Move

Guess what? You can do this move too!

Here are three tips to execute the step out move just like Chris Paul.

Tip #1: Subtly use the eyes and hips to keep the defender at bay

Players can use their eyes and hips to make them significantly quicker with the ball than what they would be otherwise. Paul always uses both his eyes and hips to keep the defender off balance.

Then Paul can either dribble past the defender or step out to shoot a jump shot.

So how does Paul know when to attack the basket or when to step out for a jump shot?

Tip #2: Step out away from the defender’s lead foot

A quick scouting report on Chris Paul: he mainly attacks the basket by attacking the defender’s lead foot. Also, he always uses the step out move on the defender’s back foot.

For instance, if the defender is leading with his right foot, Paul always steps out towards the defender’s left foot to take the shot. He extends his step out move to as long as he needs to in order to get his shot off.

If a seven-footer with one hand up is guarding him, Paul may have to extend his step out by an extra inch or two to get his shot off. Against a guard or a player whose hands are down, it may only be half an inch.

It is also imperative to do this one thing to be able to successfully make the shot!

Tip #3: Always have the ball in your shooting hand

Notice how Paul always uses the step out move while he has the ball in his right hand. This subtle move allows him to smoothly transition from dribbling at a standstill to getting into his shooting motion.

This gives Paul a split-second advantage against his defender since he can step out to both his left and right.

Still not confident about executing the step out move? Here is one last tip…

Notice how Paul always lands in a perfect triple-threat position when executing the step out?

You can do this too! It requires practice!

While practicing the move, start out by just practicing landing in your natural shooting position.

Then start taking shots once your body mechanics fully understand the motion behind the step out move.

How the Step Out Move Can Make You an Elite Scorer

No matter what the skillset or at what level, the one common trait all elite scorers share is they have one unstoppable move. It is the one move they know they can use to get their shot off at any time in any situation.

Physical specimens like LeBron James can always put his head down and overpower his man at the basket. Kevin Durant is so tall and so long that he can get his shot off against any defender at any time.

Chris Paul is not as strong or athletic as LeBron, nor is he as long as Durant.

But Paul has the one unstoppable move he can go to at any time.

Once you master the step out, you will have one unstoppable move. 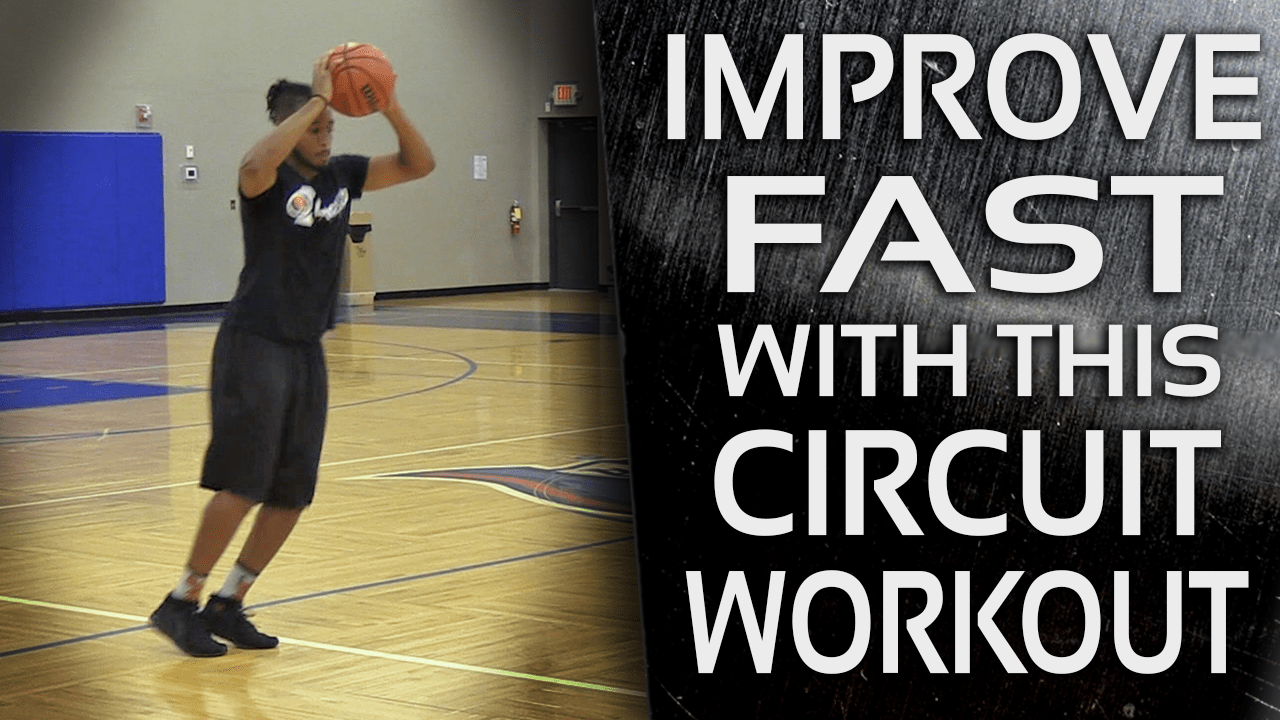 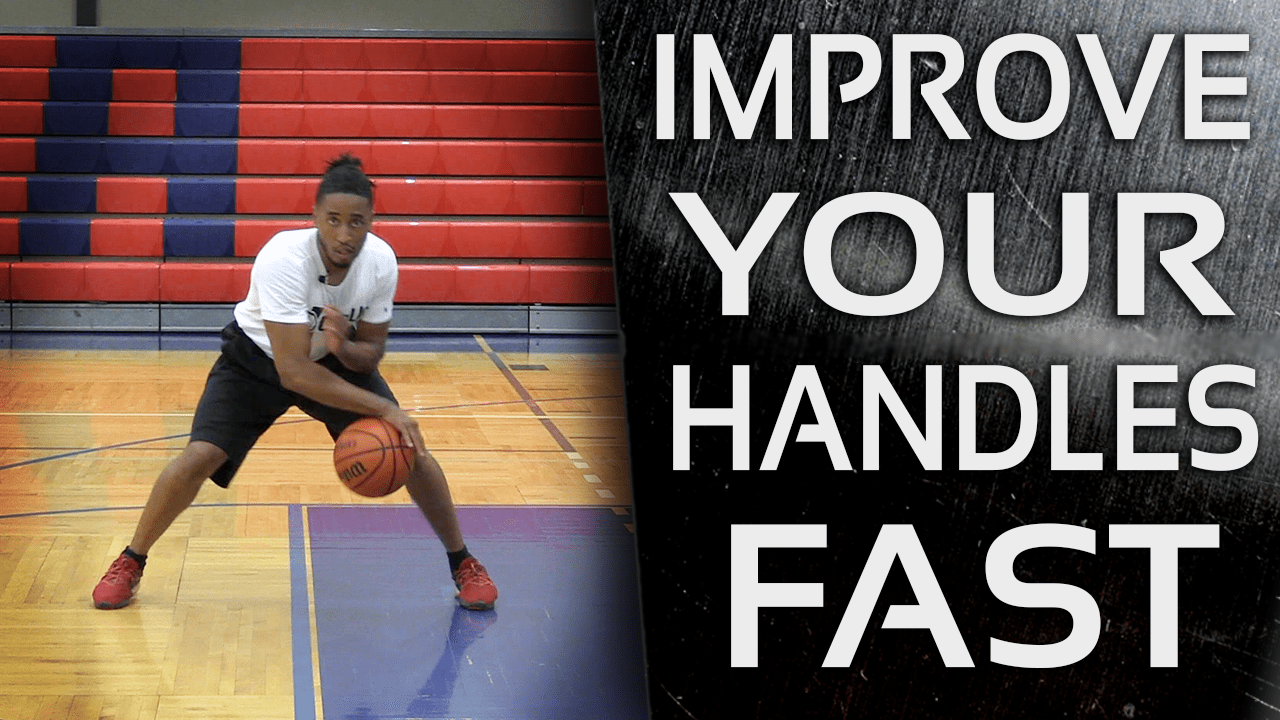